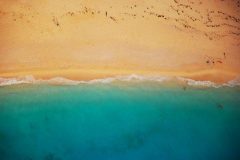 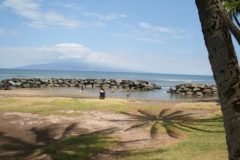 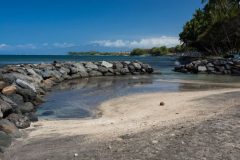 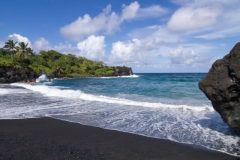 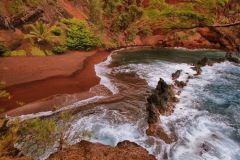 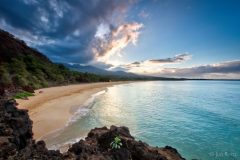 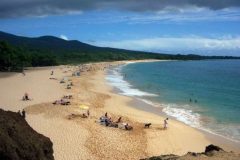 We would like to keep you updated with special notifications.

I accept I decline